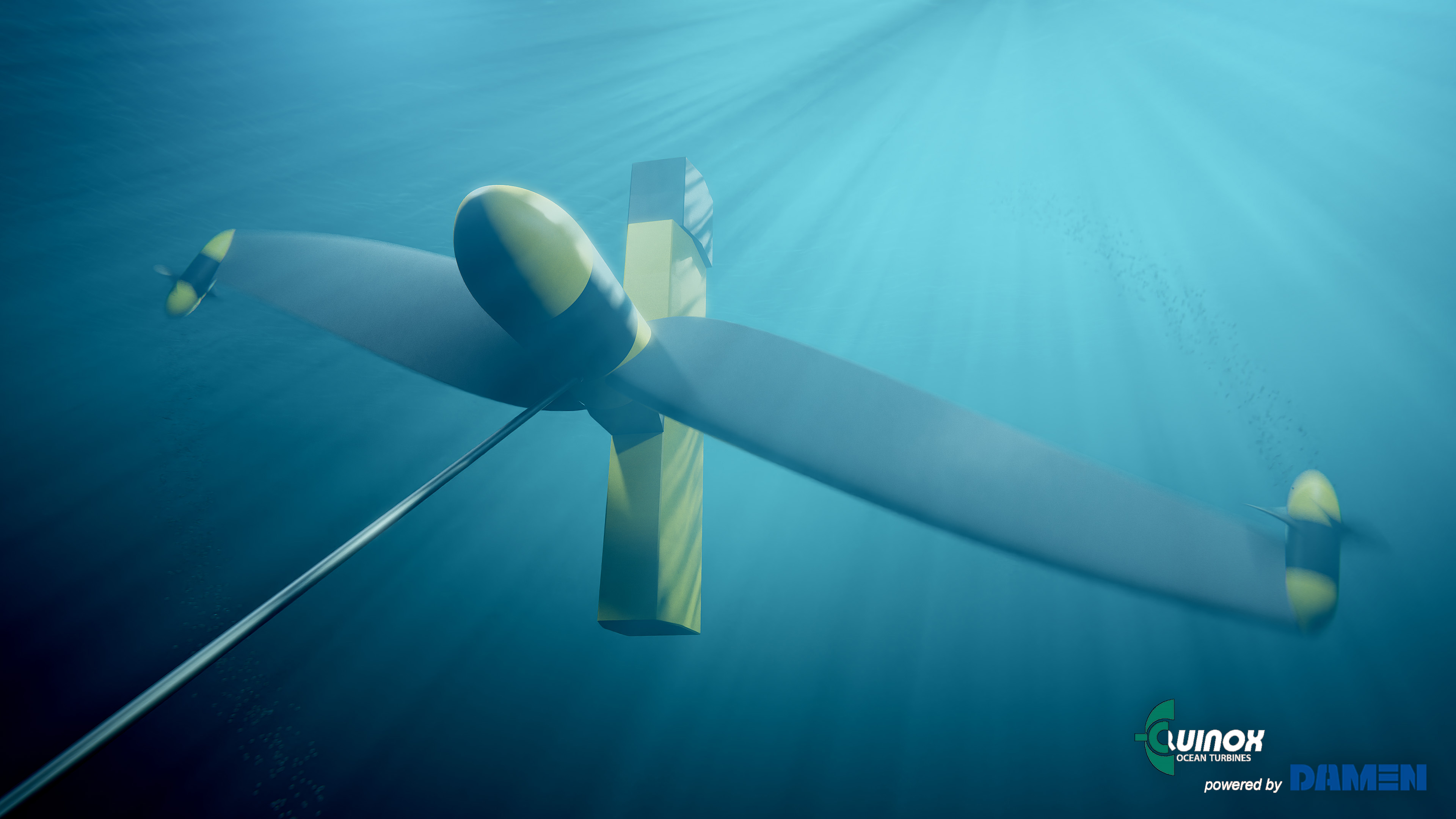 Energy and the energy transition has been a hot topic for a long time, but now hotter than ever. With sustainability targets, wars and security of supply in our minds humanity has to seek for new and better forms of energy generation. Preferably also predictable, reliable, with little impact and risks – and affordable. When looking one step ahead of the present forms of energy generation and stacking all knowledge and experience of the past decades together that possibility exists. The company Equinox Ocean Turbines, founded by the Delft engineer Pieter de Haas, aims to generate energy from the large ocean currents. These are the currents along the continents already known by our nautical ancestors, with relatively low flow speeds, always flowing in the same direction. Because of the mass of water this slow flow is comparable to an underwater wind of gale-force. The low speeds are very interesting because with relatively simple and proven techniques subsea infrastructure and anchors can be placed. However, to generate energy in a cost-effective way, special modifications have to be made to the ocean turbines themselves.

In this KIVI lecture, Pieter de Haas will reveal what makes the Equinox turbines so special and how the company, standing on the shoulders of giants like DAMEN Shipyards, aims to establish world’s third clean energy source, after solar and wind. 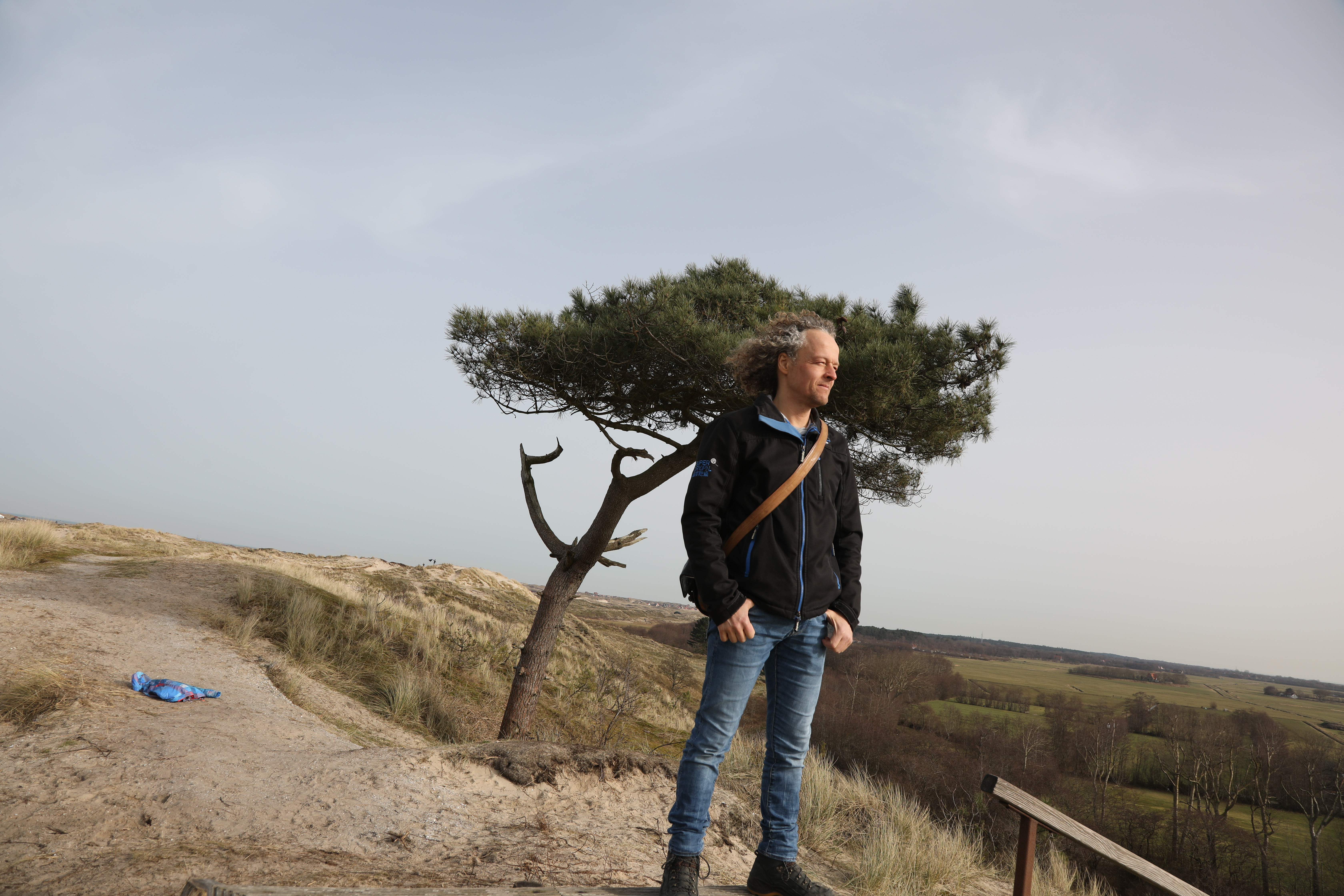 About Pieter de Haas
The Delft shipbuilder Pieter de Haas (48, DUT 1999) has 16 years of experience in generating energy from water and was, amongst others, responsible for the development of tidal turbines in the Afsluitdijk and Oosterschelde storm barrier. Beside that, he executed several renewable energy- and shipbuilding projects worldwide. Core of all these activities is a “hands-on” approach over the full width, ranging from deeply theoretical to feet in the dirt. He prefers to act on the edge of technology development and entrepreneurship. Supported by the venture-arm of DAMEN Shipyards he aims to bring this new technology to the market in the coming years.