Once again several Young KIVI members joined the European EYE conference last April . This time organized in the area of Hannover by the department ‘Jung Ingenieure’ from the German engineering society VDI.

Besides many inspiring workshops, company visits and presentations, the impressive ‘Hannover Messe’ itself was also visited. A gala dinner, pub crawl and a BBQ on a ship relaxed the intense four days program.

During the EYE council meeting a big step was voted in favor. The EYE secretary will move to Brussel and gain financial independency. This opens up the road to further expand the Young European Engineers network!

The theme of the EYE conference was ‘digital transformation’ a subject that nicely intersects with the ‘Industrie 4.0’ program launched by the German government in 2013. Industrie 4.0 may be seen as the application of Internet of Things to industry.

The first day of the conference started with a visit to the ‘Hannover Messe’, the world’s leading trade fair for industrial technology. Geared with headphones the fair grounds where entered and several company stands such as the Fraunhofer Institut were visited to hear and see about the new technologies being developed. The day ended with a great party in the VDI booth on the fair. Afterwards busses transferred EYE conference participants to the hostel in the village Bodenwerder for the night. 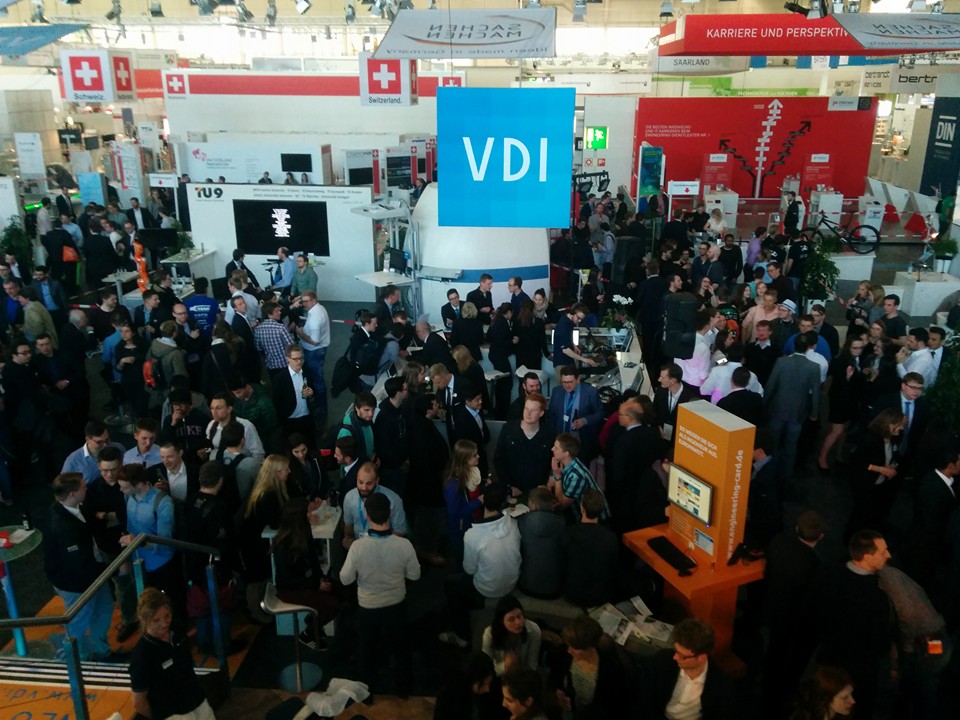 The second day was held at the Robotation Academy building in the Hannover Messe area. This location provided everything needed to successfully attend the interesting workshops and presentations during the day. The workshops involved participants actively training their presentation skills or professional project management know how. The presentations by companies like Festo, Sick, Siemens, SmartFactory (VDI) and SAP enlightened the listener in the company’s interpretation and realization of the “Industrie 4.0” vision. In the evening a gala dinner was held in an old German castle with live music!

The third day was filled with company visits to Kohne and KWS Saat. Also an EYE council meeting was held in which all board members (of  European associations of young engineers) present at the conference gathered to vote about the future course to be taken by EYE. About  10 European countries joined this council meeting to develop the right policy and voted in favor regarding an important change within EYE. So far the EYE secretary has been hosted by VDI which enabled EYE to become a successful organizer of regular (twice a year) European conferences for young engineers. Last years’ plans have been developed to make a next step and cooperate with FEANI, which is the European association of engineers. This cooperation means that the EYE secretary will be hosted by the FEANI office in Brussel and that EYE will become an independent association capable of raising its own funds. A great opportunity to further intensify, expand and build a stronger European network of young engineers. The end of the day a boat was prepared with a BBQ and while dining it navigated down the river to a small city called Hameln where the night was spent pub crawling.

The following morning, on the last day, goodbyes and addresses  where exchanged among the participants and busses transferred everybody from the hostel back to Hannover city centre. The afternoon was left to be spent on a relaxing city tour on own pace and initiative, to overthink the very vibrant and intense conference experience of EYE Hannover before undertaking the journey back home. 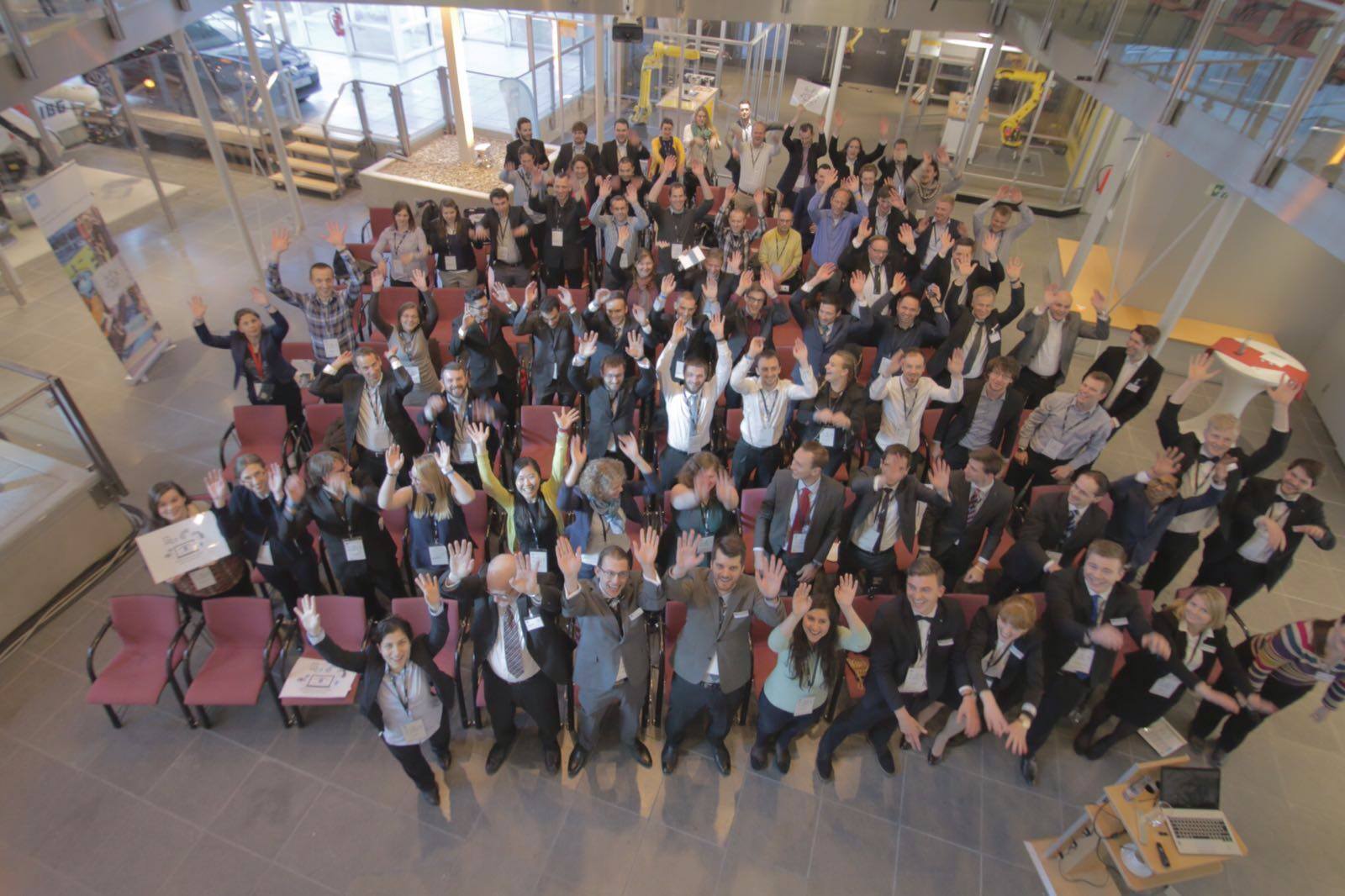