Digitalisation is transforming the energy industry, by improving efficiency and safety, and by facilitating the use of renewable energy. Digitalisation is already creating new business models in the energy market. At Shell, we use digital to improve our core business today and to build the energy businesses of the future and improve the experience for our customers. Digital technologies support Shell by reducing costs and improving the productivity, reliability and performance of our activities. They also allow us to better serve our customers with new and more convenient services.

Alexander Boekhorst is responsible for a global organisation that matures, develops and deploys digital technologies and runs Shell’s computational R&D program. He has teams in Amsterdam, London, Houston and Bangalore to drive digitalisation across Shell.

Alexander joined Shell in 1996 where he started as a Process Engineer working offshore in Norway. In 2001 he transferred to the Gas division and has since built his career in a variety of Gas Development and Technology roles. Between 2001 and 2006 he was based in Australia, working for the North West Shelf Venture as an economist and gas development team lead. He subsequently spent 3 years in the Shell Gas Masterplanning team, with projects in Oman and Syria. In 2009 he transferred to Russia, where he led a technical, planning and development department for Sakhalin Energy. In 2014 Alexander joined the Integrated Gas business in Singapore as a LNG Commercial Development Manager. Then in January 2016 Alexander became Vice President Programmes and Innovation in Integrated Gas Development at Shell, responsible for the Gas Research and Development programs, as well as a set of improvement programs to improve project cost competitiveness.

Alexander holds a Master of Science Degree in Chemical Engineering and a Master’s Degree in International Petroleum Law and Policy.

The presentation will be in English, 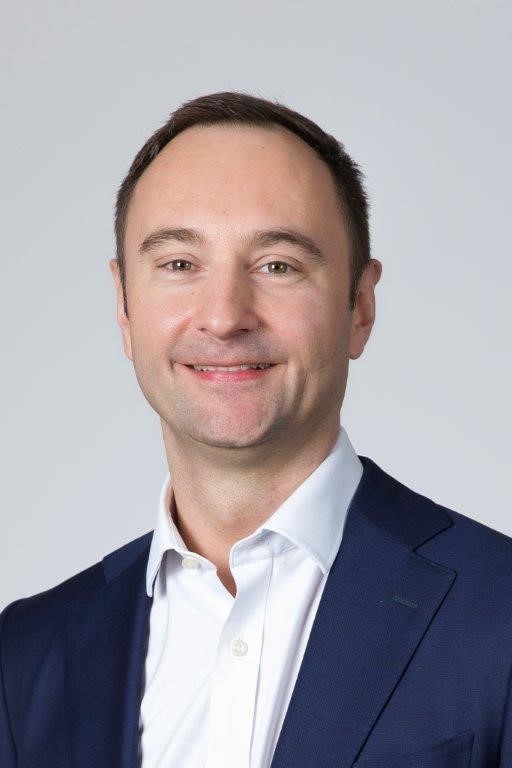