The honorary medal is intended for persons who or organisations which have made themselves exceptionally worthy in the field of Offshore Technology. In order to be granted this medal, the laureate must have produced innovative, original or brilliant work and have made a considerable contribution to the field. The granting of the medal emphasises the laureate’s abilities as designer, constructor, scientist, research worker or entrepreneur. 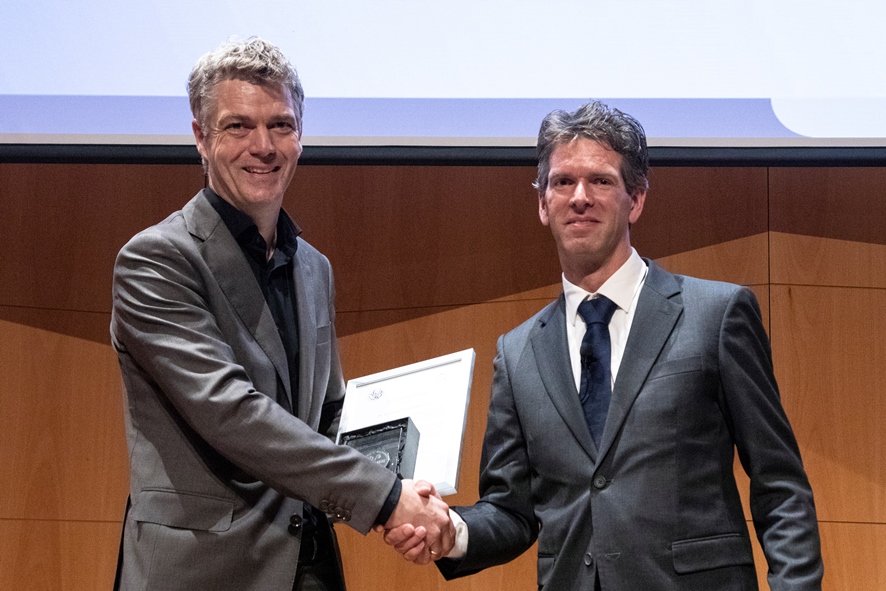 The jury believes that the work of David Molenaar displays an exceptional combination of scientific research and practical implementation. Over and above his achievement in the technical sense he has been responsible for bringing together industry and academia, thereby stimulating education and research initiatives. He has been active in advisory functions for public and private organisations.
Where we are looking at the breakthrough of offshore wind energy the laureate has been material in giving shape to ‘what engineering can do for society’ in the full sense of the word.

The jury unanimously agrees that brilliant work has been performed here.

Preamble by the jury of the Honorary Medal KIVI Offshore Technology  2019:

In summary, where the jury considers the laureate’s ability and prowess as a designer, constructor, scientist, research worker and entrepreneur, David meets all of these. But what is more, where we hope to see today’s engineer as a participant in society, not only achieving in the technical sense but also in the broad societal impact of our technological prowess, David has succeeded in bringing this together in a virtually unprecedented way.

More than today’s laureate, he is the engineer par example for today and tomorrow! 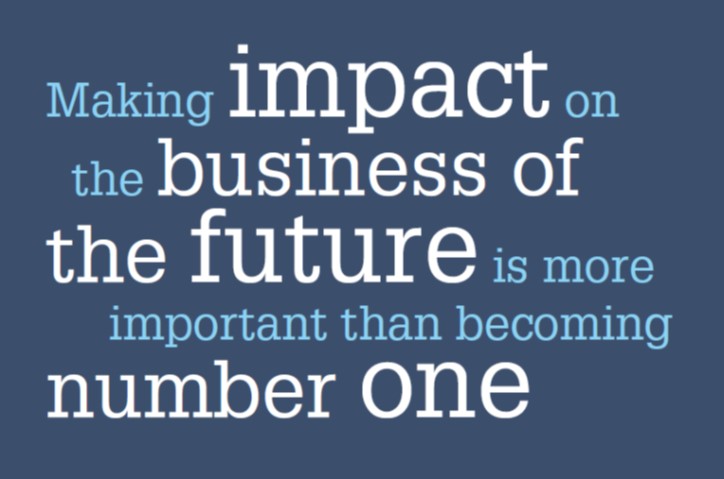